Ares, as you may know, is a large project to enhance Red Alert 2 YR. It was started in the aftermath of the RockPatch/NPatch projects - Ares is different in that it allows endless code extensions without itnerfering with the actual YR executable. In an effort to promote what's been worked on, a few videos have been released to show testing of some of what is capable so far. This is obviously a jump in capability, and in a sense, its what people have been wanting in modding for years. That, combined with the fact Red Alert 2/YR will probably be freebie soon, means that people can have access to high quality mods and a high quality game easily. Ares is also integrated with a side project called Launch Base. Basically, it allows modders to easily have their mods downloaded specifically for RA2YR, and can be updated with ease, and it also does act as the upgrading agent for Ares/Syringe - the Ares staff reccomends you download Launch Base. If you want your mod to be in the Launch Base menu, simply download the Mod Creator tool in Launch Base, and you too can easily distribute your mod.

(the videos are much better watched in a higher resolution)

There are a quite a few mods confirmed for Ares use, including the famed Mental Omega, and probably Robot Storm as well.

Want to request a feature? Upload your request here!

Obviously, someone is going to ask - "Hey, do any Derelict Studios mods use this?" And my awnser is "Too bad, I'm not telling!" 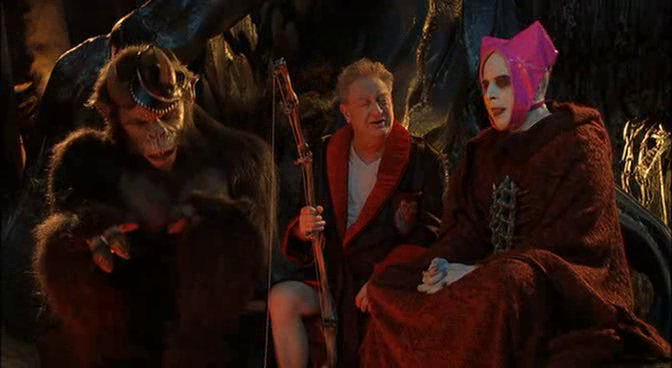 Yes, its that time. Its time for the return of

I will be your fine host tonight, please click the thread to view after the jump.

In what I believe is a first, C&C3: The Forgotten has released a theatrical trailer including live action.

Although the quality is lower then what EA turns out, it is a nice touch.